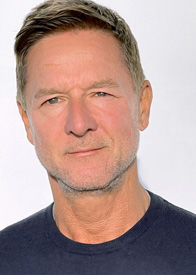 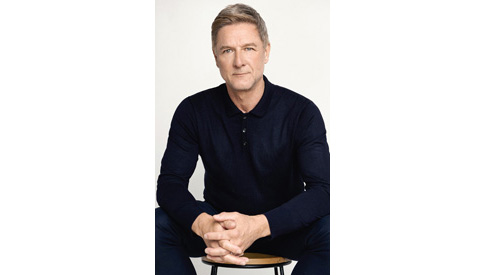 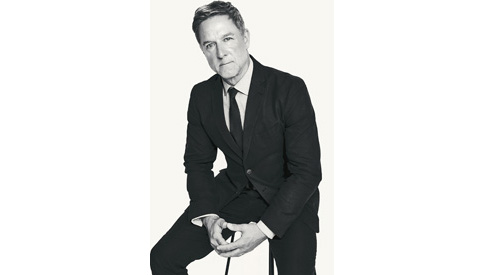 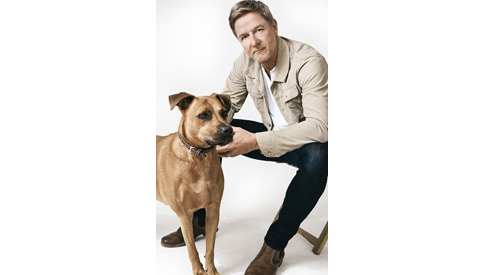 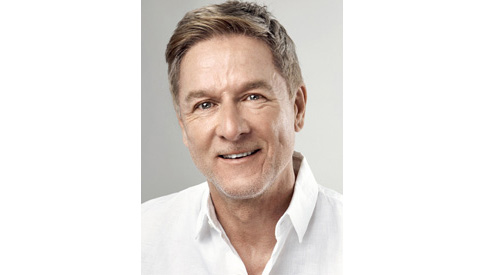 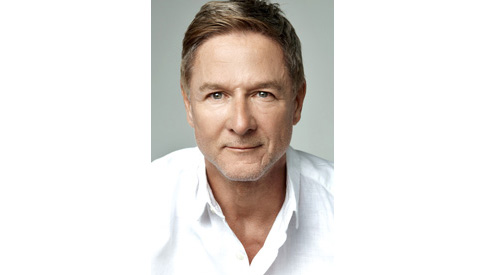 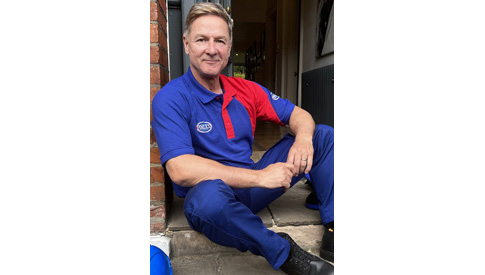 Bryan is a successful actor and presenter with over 20 years experience.

He has played leading roles in TV dramas, comedies and feature films.

He is also one of the busiest actors in TV commercials with over 400 worldwide credits to his name.

As a presenter Bryan has fronted corporate films for over 200 blue chip companies.

You might recognise Bryan's voice from many radio and TV campaigns, He also voiced Butch the Dog in several series of ‘The Sooty Show’!

His fully equipped home studio consists of a Focusrite Scarlett 2i2 with Interface Condenser Microphone and Enclosed headphones connected to Mac Book Pro with Popper Stopper and Reflexion shield for acoustic control. Source Connect Now tried and tested and can deliver voiceovers within a 48 hour turnaround.

Outside of work Bryan is an accomplished rower and competes nationally and internationally.

In both work and sport he prides himself on being professional, punctual, reliable and friendly and is always happy to muck in!